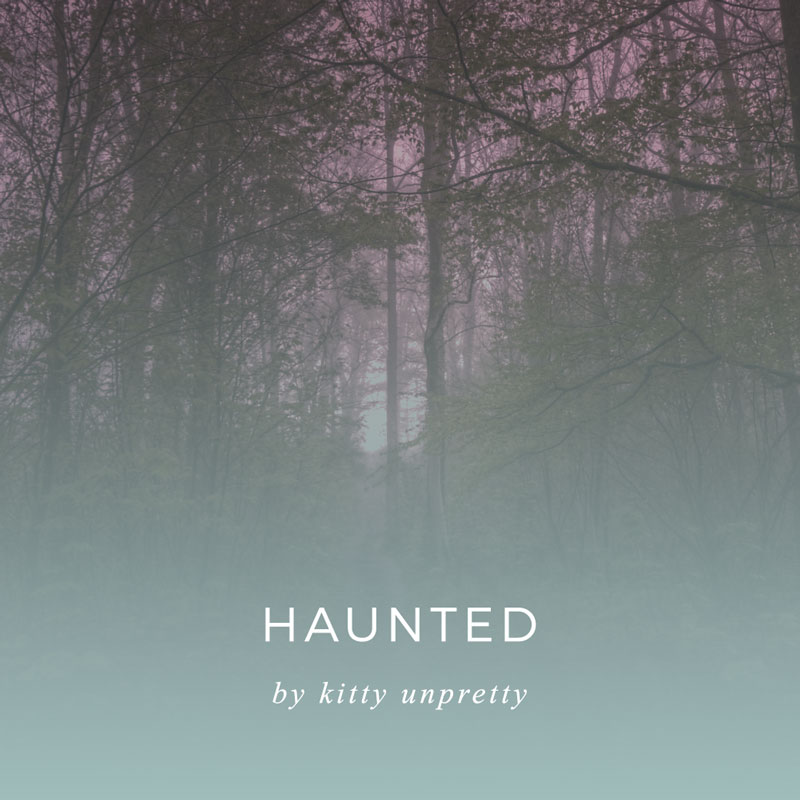 The Sky Forest above the Frozen Sea was haunted. Hunters spoke of snarling beasts, wraiths that hid in the shadows, lights like stars that lured the unwary to their deaths.

Neru did not believe the stories. Hunters were superstitious, and half of them cowards besides. Lazy cowards, at that. They had long been looking for excuses to avoid the cold trek across the sea, the difficult climb to the forest above. They did not care about the old ways, the needs of the shamans or the rituals to appease the old gods. Little wonder, when the shamans themselves were halfway to heretics, unpious ones like Natek and Janu leading the People of the Red Moon astray. Neru had little time for the excuses of the lazy. Xe would make the trek xyrself, and the gods would reward xem for xyr faith.

Or so Neru thought, until xe caught sight of the shadow beast. With skin like the night and no paint but on its mouth, xe might have overlooked it as it lurked amidst the trees.

The other creature was not so subtle.

Feathers and fur loomed large, talons like knives and six eyes all gleaming. As those eyes fixed on xem, it began to glow, the ends of its fur and the length of its talons all alight. It made gnashing and guttural noises, hooves scratching the ground. Neru shielded xyr face with two arms, raised the other two in supplication as xe began to retreat. The shadow beast, near forgotten, made itself known again—large as it was, it still looked small beside the other. Its mouth, the color of ice, split open to reveal the bones beneath.

Unlike the hunters, xe did not have much practice in knowing how much room there was to flee.

Looking over the edge of the floating island from which Neru had fallen, Xindi chirped sadly. “I hope it’s okay.”

END_OF_DOCUMENT_TOKEN_TO_BE_REPLACED 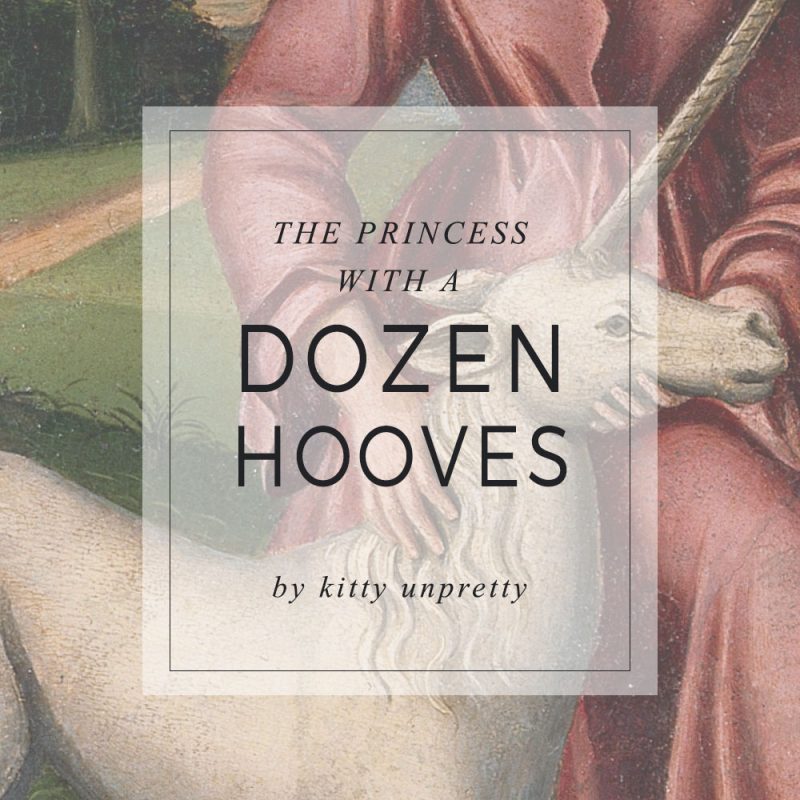 There was a shadow in the far-left corner of her eye. He’d been there for as long as she could remember. She’d been trying not to look at him for just as long. She didn’t know what would happen if she looked. She only knew that whenever she came close, she was overwhelmed with a sense of all-consuming dread. The shadow wanted her to look at him, but that only increased her certainty that she shouldn’t.

She knew that he wanted her to look at him because he’d told her. He hadn’t started talking to her until she was twelve.

“I don’t know why you won’t look at me, Princess,” he whispered in her ear. “I’ve been waiting, haven’t I?”

The Princess did not reply. She did not even deign to acknowledge that she’d heard him. She thought that acknowledging him set a bad precedent, and started down a slippery slope toward looking at him. Setting firm boundaries was important.

He was quiet, most of the time. Maybe he thought that if he didn’t say anything, she would forget he was there, and look.

“If I was going to do something bad, wouldn’t I have done it by now?”

When she needed to look to the left, she closed her eyes first, and turned her whole head. The Court thought that it was charming, and looked demure.

“I didn’t need to tell you about that loose step, you know. I could have let you fall. Wouldn’t I have, if I was bad?”

Her sleep was dreamless, and so there could be no shadows.

“You’d be lonely without me. You’ll never know how terrible it is, to be alone.”

She didn’t speak much in crowds, for fear that she’d lose track of whose voice was whose. The Court thought that she was shy.

“You really don’t have anything to cry about. You’re a Princess. Everyone loves you. Doesn’t that make you feel better?”

END_OF_DOCUMENT_TOKEN_TO_BE_REPLACED 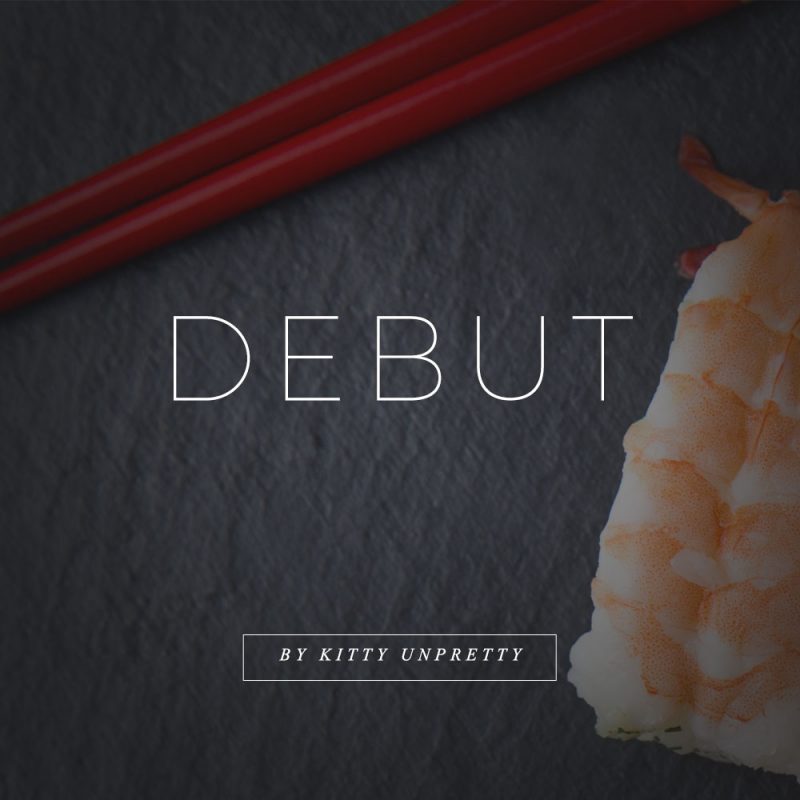 “You’re going to want to look hotter than that,” Sarah informed her conspiratorially.

“What?” Jamie looked down at herself, slightly breathless from running to catch the flight. “Why?”

“Check out Mister First Class.” Sarah waggled her eyebrows, and Jamie frowned. They did not often have a Mister First Class, a man for whom first class seats were not enough and who therefore bought out the seats surrounding him for a buffer zone. Mister First Class was usually super gross. Like, really gross. The grossest. She peered down the aisle to see who she might mean.

He was gorgeous. He was beyond gorgeous. He was so gorgeous that Jamie almost had trouble looking at him. He looked like he’d been photoshopped, somehow, with a soft glow filter and everything.

Jamie tried not to keep staring. “Are you sure you don’t… you know…”

Sarah snorted. “Even if I wanted to cheat on my husband—and Lord knows, he’d understand if I showed him a picture—there’s no way I’d have a chance.” She took Jamie by the shoulders, her gaze intense. “Do it, Jamie. Do it for all of us. Live the dream.”

END_OF_DOCUMENT_TOKEN_TO_BE_REPLACED 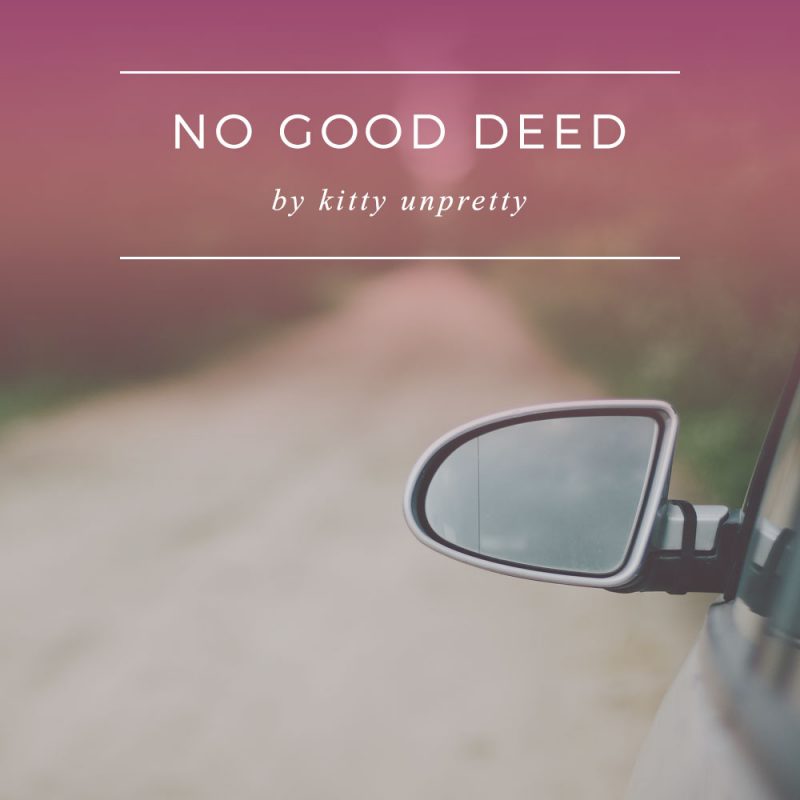 She probably should have eaten before she left for the vet, but she wasn’t actually sure how long the dog would last without medical attention. Also, making a West Highland Terrier watch while she ate his owner seemed like it would be adding insult to considerable injury.

Rainy days meant an easy lunch, because the road near her house was poorly maintained and no one in this state knew how to drive. By now it was a Pavlovian response. The slow drum of fat raindrops on her roof tiles began, and she salivated. It may have been morbid, but there were worse ways to get a meal. The squeal of tires and the crush of metal, and the hard part was done.

Liu Yang had always been a little squeamish.

END_OF_DOCUMENT_TOKEN_TO_BE_REPLACED 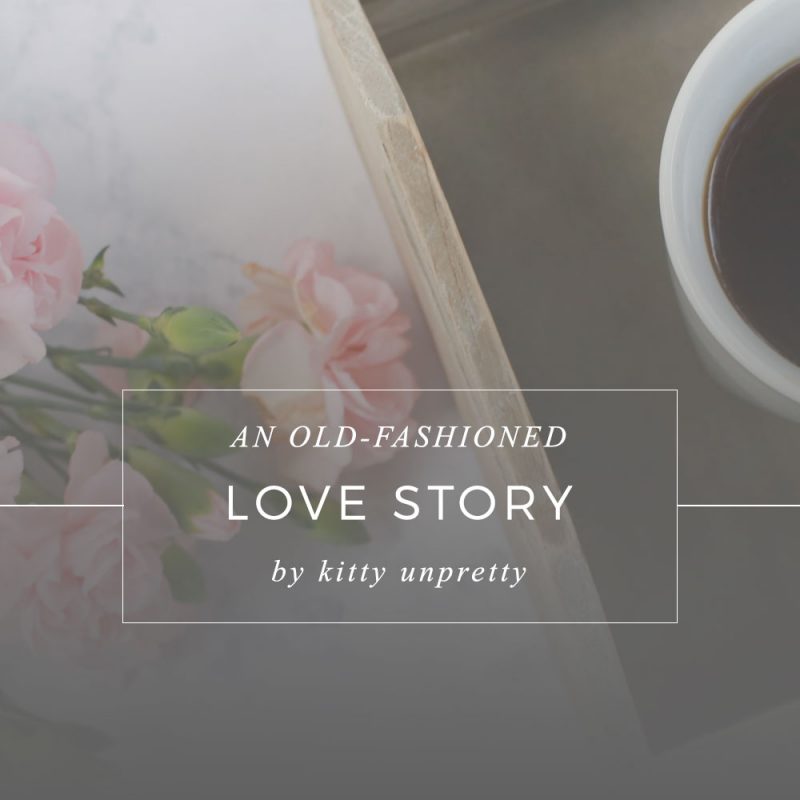 Enteth stumbled, hesitated, but ultimately did not stop at the sound of Ephotl’s voice. They probably should have anticipated this, that someone would realize what they were doing and try to intervene, but somehow it hadn’t occurred to them that anyone would care. “Go away,” they said shortly, and Ephotl snorted.

“What are you even going to do? No one will take care of you, after this. No one will even talk to you. You’ll be alone.” Ephotl, despite Enteth’s protests, was following them up the mountain—Ephotl was tall, for a Gorsa, and so it was an easy enough thing for them. Enteth, meanwhile, could really have done without an audience to their huffing and puffing, grabbing occasionally onto branches to keep from falling over. It was raining, was the other thing, which suited Enteth’s sense of melodrama and little else.

“Good,” Enteth huffed, and it came out more petulant than they’d intended. “I’ll live in a cave and eat leaves and never have to talk to another big dumb idiot ever again for the rest of my life.”