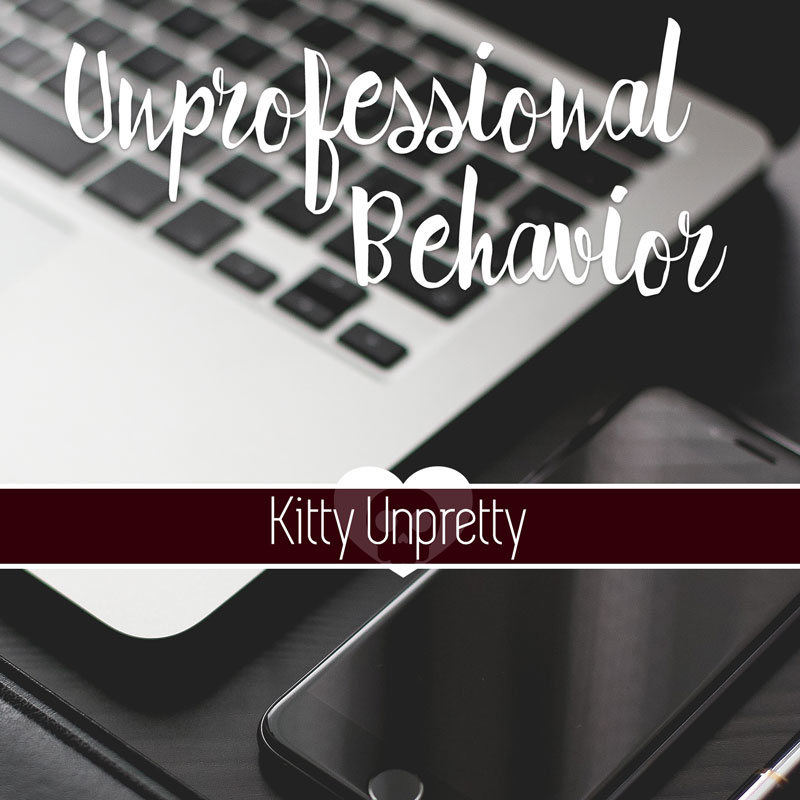 Victoria swept into the house like a dark cloud carried by a strong wind. She found Jeremy lounging on the couch in the living room, reading a paperback. He looked away from it long enough to acknowledge her, and she held the object of her ire aloft: a wedge of fabric-covered foam.

“Did you buy me a fuckpillow?” she demanded.

“No,” he said immediately, neither offended nor amused.

“Really,” she said, indignant enough for the both of them. “Because this looks like a fuckpillow.”

“Well it’s not.” He looked back at his book as if this ended the discussion.

“What the fuck is it, then?” she asked, lowering her arm and tossing it onto the couch near his feet.

“It’s an acid reflux pillow,” he said, not looking up from his book, and Victoria was physically taken aback, her posture tilting.

“An acid reflux pillow,” he repeated. He reached down and picked the pillow up to set it awkwardly under his head. “It’s supposed to put you at an angle while you sleep so it’s harder for things to come back up.”

“It’s also supposed to help with snoring,” he said, setting his book down with its pages open on his chest.

“I do not snore,” she said, hackles rising again.

“And I don’t get acid reflux, either,” she added.

“I figured,” he said, which she was sure was offensive in some way that she could not at this moment pinpoint. “But it’s good to have confirmation.”

“Then why did you have it sent to me?” she asked.

“So it’d be easier to keep a good angle when we fuck,” he said, matter-of-fact.

Automatically she held her hands up as if to wring his neck, fingers all curled into angry claws, before catching herself and dropping them into fists. Her face was turning red. “It’s a fuckpillow,” she said, gesturing to it.

His air of tranquility was somehow more infuriating than if he were being deliberately smug.

“You just said,” she pointed out, “that it is a pillow that you purchased to fuck on.”

“Yeah,” he said, “but it’s not a fuckpillow. Pillows explicitly for fucking cost two to three times as much. This is a medical bed wedge, it’s cheaper.”

“That is a meaningless distinction,” she said, putting her hands on her hips.

“It’s extremely meaningful if you don’t want to get gouged by unethical fuckpillow salesmen.”

“Accounting is not a thing that can be done at a person.”

He considered this. “Yeah. Yeah, that’s probably fair. I’ve accounted at quite a few people, come to think of it.”

“It was on sale,” he shrugged.

“And I had reward points.”

“Yes. It is for the sake of fuck that I could not pass up on this limited time offer on already reasonably-priced medical bed wedges.”

“There has literally never been a less-sexy series of words than the ones that just came out of your mouth. I’ll—it’s going to be months before I can remember what being aroused feels like.”

She regretted her choice of words immediately. He reached down, and very pointedly unzipped his pants. Victoria felt her face start to turn hot.

Immediately, Jeremy started to laugh. “Fuck you,” she spat, and he laughed harder. He rolled sideways, and his book fell to the floor—she found some small satisfaction in the fact that he’d lost his place without a bookmark.

“You’re so fucking easy,” he said, wiping one of his eyes as he sat upright. She huffed, and moved just closer enough to grab a decorative pillow off a nearby chair and throw it at him. He didn’t acknowledge it bouncing off his shoulder. “I’m sorry, that was mean,” he said, not at all remorseful as he zipped himself back up. “Want to take it for a spin?” he asked.

“No!” She crossed her arms. “I do not need a special pillow to fuck.”

“It’s not—this isn’t a criticism of your ability to take a dick,” he said, holding up the wedge. “It’s a comfort thing. You’re fun-sized.”

“There’s a height difference,” he amended. “This helps.”

She was not mollified.

“What?” he asked. “Is it—do you draw the line at sex-related housewares? Too much like buying you furniture?”

“It’s not—I mean, it’s obviously not furniture,” she said. “Just—I would have thought, if you were going to buy me some special sex thing, it wouldn’t be so…” She trailed off, making a vague hand gesture signifying nothing.

He narrowed his eyes. “Did you… want it to be furniture?” he asked.

“No, I didn’t,” she sighed. “It was a very practical purchase, it just surprised me, that’s all.”

“You didn’t want practical,” he accused. “You wanted artisanally hand-dyed rope or something.”

“You don’t even do rope stuff.”

“What’s that supposed to mean?” he asked, taking his turn as the affronted party.

“It means you don’t do rope stuff.”

“I could do rope stuff,” he said, defensively. “You never asked.”

“Fancy, elaborate bondage isn’t really your thing,” she said. “That’s all I meant, it wasn’t a criticism. You’re into improvised tools and… practical wedge pillows.”

“Hey.” He frowned, hugging the wedge to his chest. “That’s—okay, I’m getting on Etsy.” He threw the pillow aside and snatched his phone off the end table.

“What?” she asked, flabbergasted.

“Just for that, I’m buying a bunch of weird shit.”

“I just said it wasn’t a criticism.”

“You want to get weird, let’s get weird,” he continued, as if she hadn’t spoken. “Practical wedge pillows,” he muttered. “I’m getting you a—a matching set of cuffs.”

“This full set, here, with the collar and the little—oh my god there’s a version with cat ears, I’m getting you that one.”

“I’m not—what?” She circled around the couch so that she could get behind him and see his screen. “I’m… I’m not wearing those,” she said, starting to flush.

“You bet your sweet ass you are,” he said, sounding supremely satisfied. “Look at all these fucking ribbons and shit, this is going to be so fucking cute.”

“N—no.” She pressed the backs of her fingers to one of her cheeks to check how hot it was.

The answer was ‘very’.

“And fucking you while you’re handcuffed is going to be a lot easier, what with the fuckpillow.”

“You don’t have to buy me things,” she half-mumbled. He snorted.

“Yeah, because you’re the only one that’s going to enjoy this. Get over here.” He patted the couch next to him, still going through the checkout process.

“Because I’m going to eat you out,” he said, matter-of-fact again.

“I’m going to beat your ass first, though,” he added, and she froze. “You made me lose my place,” he reminded her, nodding towards his book.

“Every second you spend not shutting the fuck up and getting over here is another second I’m going to spend spanking you, just so you know.”

She opened her mouth, shut it again, then dropped onto the couch in sullen silence beside him. She touched her necklace, and contemplated cute collars with ribbons.

“There’s my good girl,” he said, stroking her hair, and she let a frisson of pleasure pass through her. She turned to kiss him abruptly, pressing her mouth to his and sidling clumsily into his lap. He froze, then melted underneath her, touching his forehead to hers.