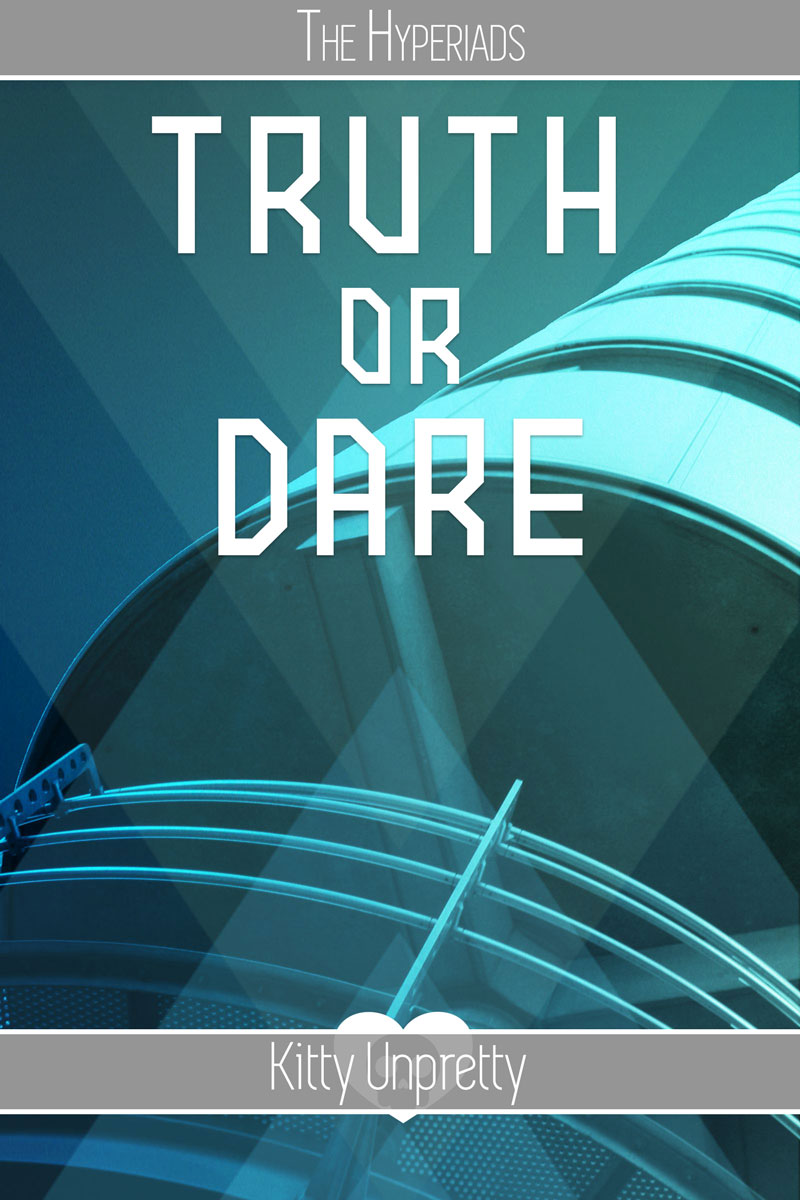 Commander Astro is possessed of a cosmic power that renders him almost invincible. As leader of the Hyperiads, he’s supposed to be a paragon of virtue. Usually, that’s not too difficult. But with a second-in-command like Arachne, with her penchant for leather and rope, things can get… tricky. Especially after a long day punching monsters, unwinding at headquarters with a drinking game or two. Trying to keep a secret is hard enough on a team full of detectives without bringing liquor into the equation. Arachne’s never been a fan of black and white; so what if tying people up is a hobby for villains and not heroes? Even good guys are allowed to be bad once in a while, and she can teach the Commander a thing or two about being bad.