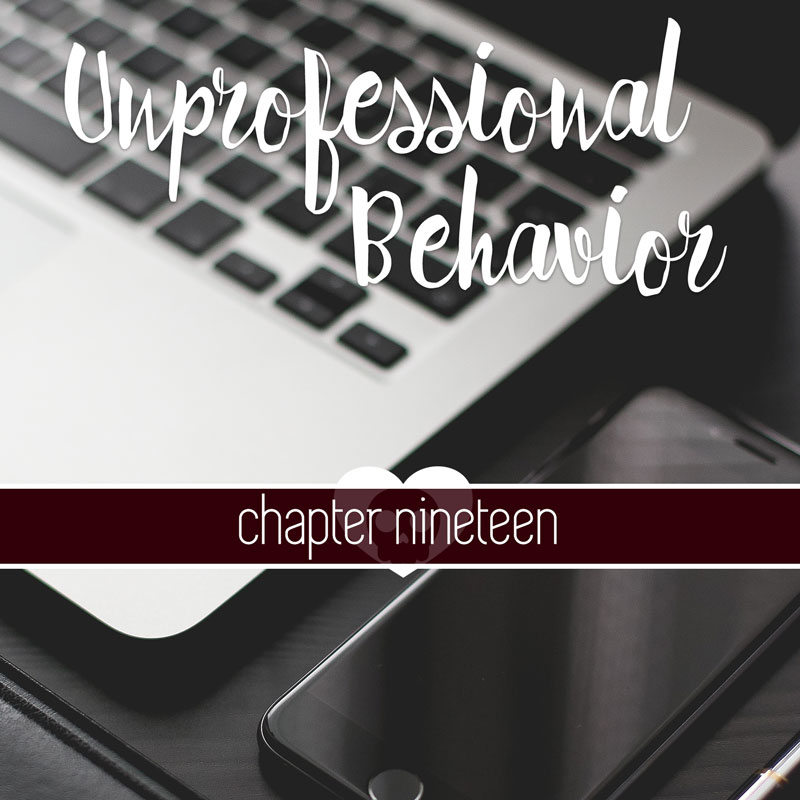 “I don’t think you’re supposed to be in here, Miss Garcia,” Jeremy teased. His tone made it clear he was making the obvious assumption about why she’d corner him alone in the men’s room. She didn’t mean to be nervous, but there must have been something in her expression to make his eyes go wide and his smile disappear. “Shit,” he said immediately, scrambling to dry his hands and taking too many paper towels in the process.

“It’s fine,” she said, though she knew he wouldn’t believe her. He never did. He just pretended, sometimes. “I just…” She swallowed the nothing stuck in her throat. “I know you’re busy on Wednesdays, but I’d like to do something after work.” Her nails pressed against her hands. “If you can. It’s not a big deal.”