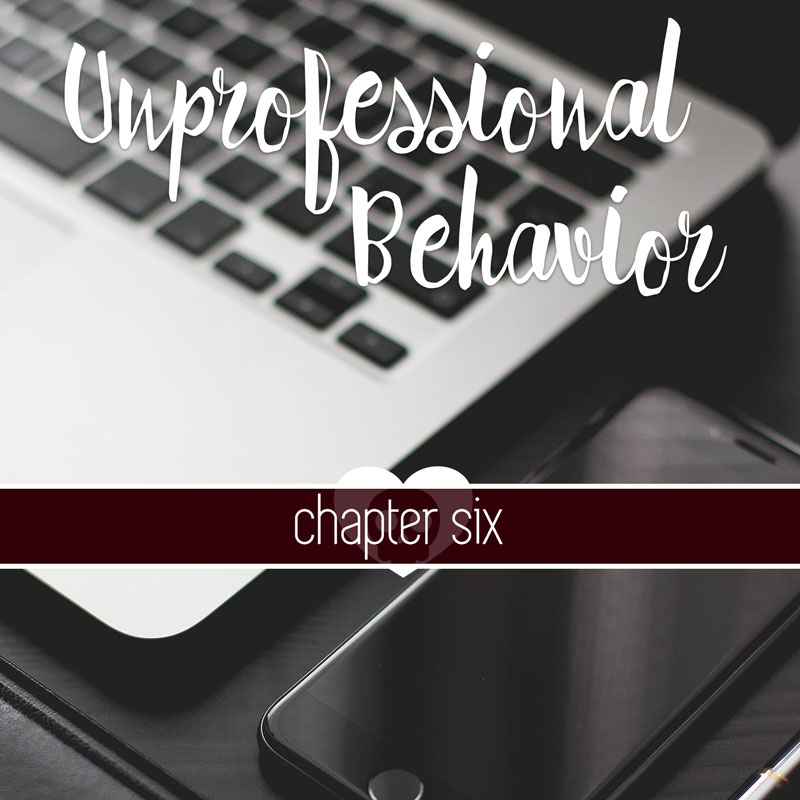 Victoria would gladly have lain in bed for another hour or two, just basking in the afterglow. Insofar as it could be called an afterglow. Sore, aching, waiting for the overstimulation to give way to pain, taking way too fucking long to get the tie off of her neck. Jeremy had other plans, and since he could pick her up and carry her like a sack of fucking potatoes, he won out.

The real reason he had paid for such a nice hotel room, she realized, was the fact that it came with a bathtub. A real bathtub, one capable of holding more than one person. He set her down in the water as gently as he could manage, and moved to join her, sitting behind her in the tub. She didn’t feel like talking yet, so she closed her eyes and tried to focus on the way the water felt. She could still feel his legs on either side of her, and it was hard not to focus on that instead. She felt his hands very gently on her elbows, moving upward; he was trying not to startle her. As if she had, within the last ten minutes, turned suddenly and unexpectedly into a frightened baby deer.