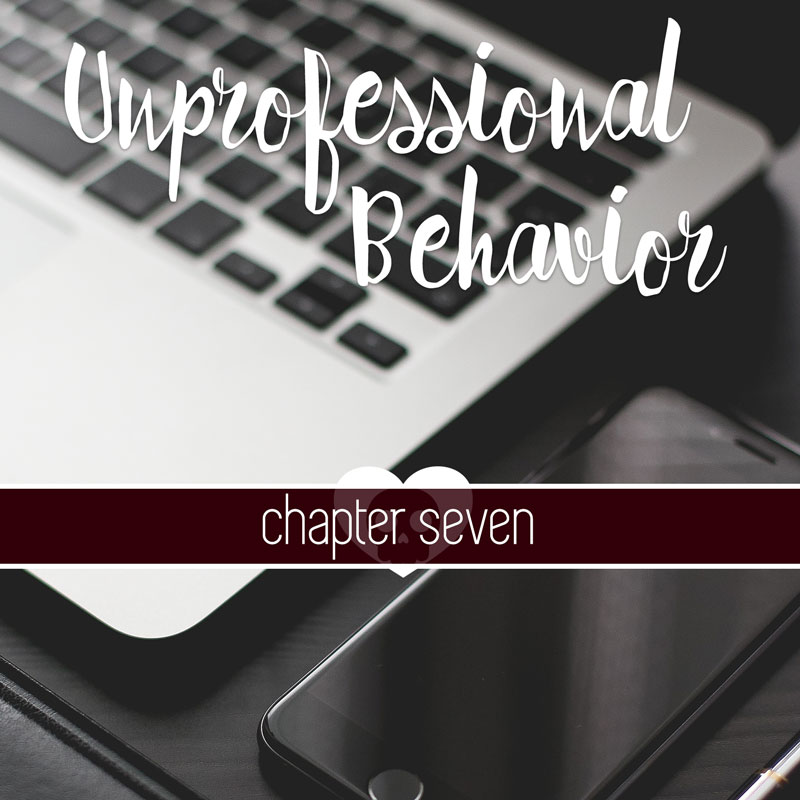 Victoria had managed to avoid running into Jeremy at work. She told herself that was for the best. Keep a distance between them outside of sex. She told herself that right up until she pressed the call button next to his name in her phone. All those texts, but she’d never actually called him before. It felt much more intimate, listening to it ring as she waited for him to pick up. Or for it to go to voicemail.

Sex in a hotel was one thing. A phone call was an intrusion into his private life, his personal time. Victoria usually resented phone calls.